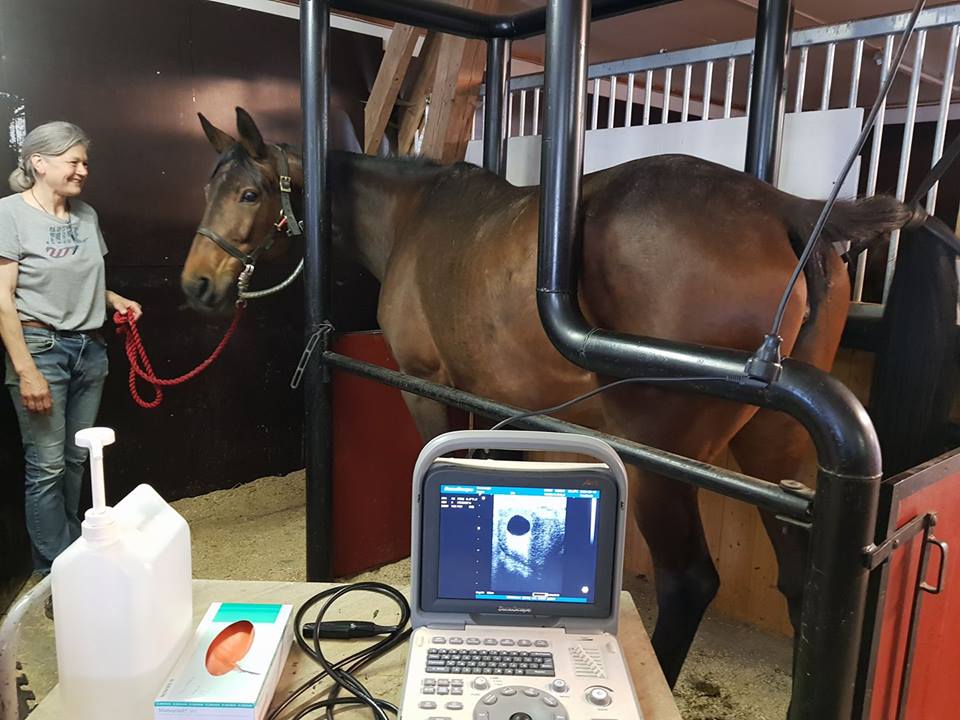 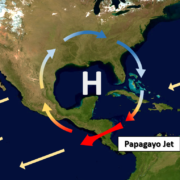 The Papagayo jet, also referred to as the Papagayo Wind or the Papagayo Wind Jet, are strong intermittent winds that blow approximately 70 km north of the Gulf of Papagayo, after which they are named. The jet winds travel southwest from the Caribbean and the Gulf of Mexico to the Pacific Ocean through a pass in the Cordillera mountains at Lake Nicaragua. The jet follows the same path as the northeast trade winds in this region; however, due to a unique combination of synoptic scale meteorology and orographic phenomena, the jet winds can reach much greater speeds than their trade wind counterparts.